Insights at the Edge

Subscribe to Insights at the Edge to hear all of Tami’s interviews (transcripts available too!), featuring Eckhart Tolle, Caroline Myss, Tara Brach, Jack Kornfield, Adyashanti, and many more.

Tami Simon interviews journalist Daniel Pinchbeck, the author of 2012: The Return of Quetzalcoatl, in an exploration of the various views on the meaning of 2012 and examine their validity. By doing so we dive into the broad array of different perspectives, held across the world, on the importance of this quickly approaching date. (49 minutes)

Daniel Pinchbeck is an author and journalist whose feature articles have appeared in The New York Times Magazine, Rolling Stone,and Esquire, among others. His first book,Breaking Open the Head, was heralded as the most significant work on psychedelic experimentation since Terence McKenna. His second book, the bestselling 2012: The Return of Quetzalcoatl, links indigenous prophecy, the environmental crisis, and modern technology in a new paradigm www.2012thebook.com.

Pinchbeck is a monthly columnist for Conscious Choice magazine and the editorial director of RealitySandwich.com. Tami Simon interviews journalist Daniel Pinchbeck, the author of 2012: The Return of Quetzalcoatl, in an exploration of the various views on the meaning of 2012 and examine their validity. By doing so we dive into the broad array of different perspectives, held across the world, on the importance of this quickly approaching date. (49 minutes) 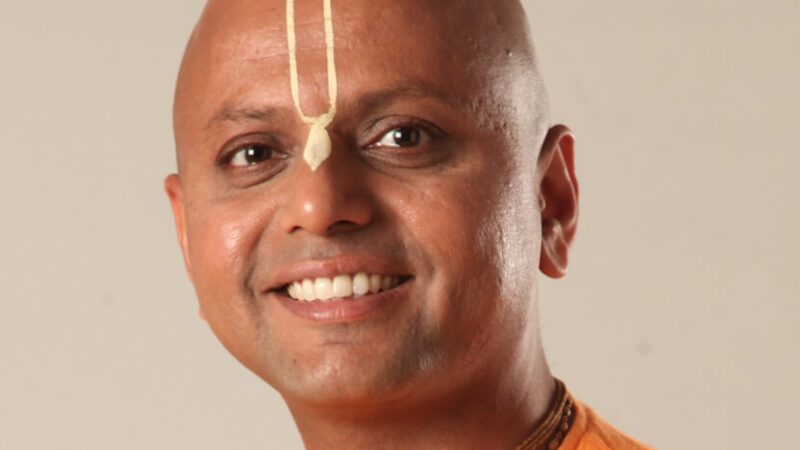 Gaur Gopal Das is a former Hewlett-Packard engineer who joined the International Society for Krishna Consciousness (ISKCON) as a monk in 1996. Since then, he has become a popular speaker and motivational coach both on YouTube and in public. In this podcast, he speaks with Sounds True founder Tami Simon about his new book, The Way of the Monk. Tami and Gaur also discuss his journey of becoming a teacher and sharing spiritual wisdom with others, the power of choosing to be positive, the practice of “feeding your faith,” and much more. 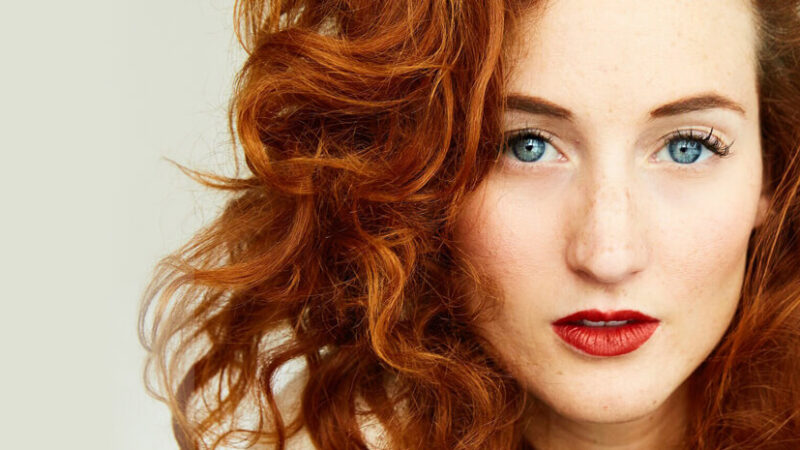 Alexandra Roxo is a writer, artist, and cofounder of the online community and ritual program Radical Awakenings. Her writing on the intersection of spirituality, sexuality, and healing has been featured in Girlboss, Teen Vogue, mindbodygreen, and more. In this podcast, Tami Simon speaks with Alexandra about her new book, F*ck Like a Goddess, discussing the path of the artist and the call to a life of expression; making love to divinity and to all that is; emotional alchemy and inner transformation; and much more. 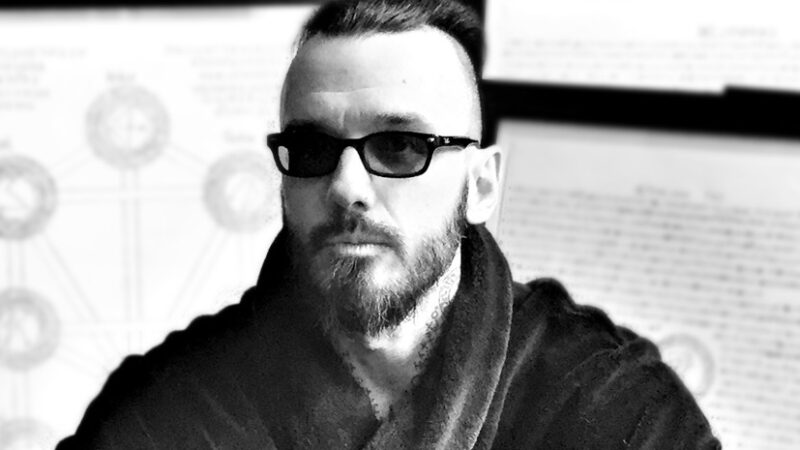 Damien Echols: We Are Unconscious Angels

Damien Echols is an author and artist who teaches classes on magick around the country. The story of his wrongful murder conviction was documented in the films Paradise Lost and West of Memphis. With Sounds True, Damien has published the book High Magick and the complementary audio program A Course in High Magick. In this podcast, Sounds True founder Tami Simon speaks with Damien about his forthcoming book, Angels and Archangels,which offers us a practical set of tools for working with these timeless forces for divine wisdom and healing power.

Please log in again. The login page will open in a new tab. After logging in you can close it and return to this page.