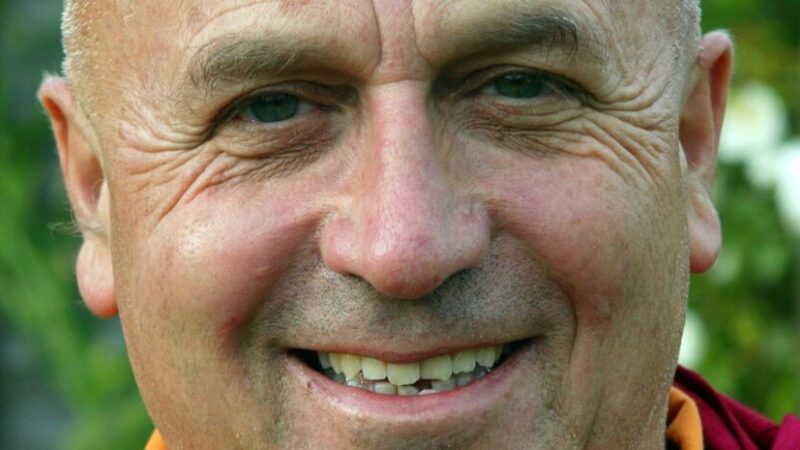 Matthieu Ricard is a French author, photographer, translator, and Buddhist monk. With Sounds True, he has joined with coauthors Christophe André, a well-known French psychiatrist, and Swiss philosopher Alexandre Jollien to create two books: In Search of Wisdom: A Monk, a Philosopher, and a Psychiatrist on What Matters Most and, most recently, Freedom for All of Us: A Monk, a Philosopher, and a Psychiatrist on Finding Inner Peace. In this episode of Insights at the Edge, Tami Simon speaks with Matthieu about the path to inner freedom. They discuss the obstacles we encounter on the path, such as addiction or confusing our willpower with true freedom. Matthieu also explores what supports inner freedom, the nature of optimism, and the training we must go through. Finally, they move into the “harvest” that comes from cultivating deep and lasting inner freedom. 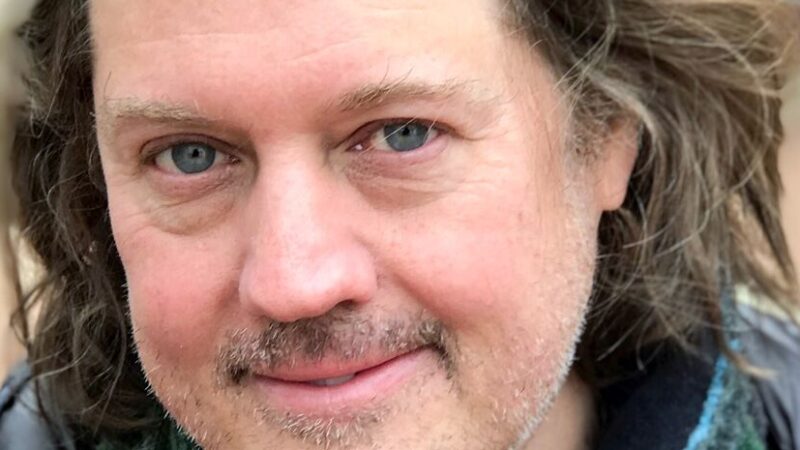 Matt Licata, PhD: The Alchemy of Befriending Ourselves...

Matt Licata is a practicing psychotherapist, a co-facilitator of a monthly online membership community called Befriending Yourself, and the author of The Path Is Everywhere. With Sounds True, he has written a new book titled, A Healing Space: Befriending Ourselves in Difficult Times. In this episode of Insights at the Edge, Tami Simon speaks with Matt about what it is to be a healing space, that is to hold space for ourselves and others, as well as how we can feel held by something greater than ourselves during challenging experiences. They also explore our inner wounds and self-abandonment, spiritual bypassing and the ways in which many practices allow us to gloss over the real healing needed, and how coming into an embodied state can open us to greater inner depths. Finally, Tami and Matt discuss becoming an alchemist of your own life, discovering the inner gold that each of us has within, and befriending all of ourselves.

The Hobo Code (for Spiritual Pilgrims)

The other day I was watching television’s most underrated exploration of the Jungian “shadow principle”—Mad Men—and it reminded me of these tracks. In the episode called “The Hobo Code,” we get a glimpse into the protagonist Don Draper’s childhood during the Great Depression. And we learn about a secret vocabulary that was chalked and carved on fence posts and telephone poles across America.

As it turns out, the hobo code was real. It varied from region to region and across the years. Countless souls used it to help each other find food and shelter and to avoid the perils of the day.

Here are some of those hobo signs (scraped from cyberspace) that still feel relevant to me, if only metaphorically:

I spotted one of my first “hobo marks” decades ago. It came as a crackling transmission of Roy Tuckman’s legendary Pacifica Radio show “Something’s Happening.” I was homeless, hopeless, and definitely “hobo” at the time, couchsurfing in a friend’s farmhouse in Carmel, California.

The clock radio clicked to 2:00am and, drifting in and out of the night static, was the voice of Alan Watts. He was chuckling at the folly of “trying to catch an ocean wave in a bucket.” Which is exactly what I was doing with my life at that time—trying to rack up achievements and experiences that would assure my permanent, foolproof success.

Alan’s “hobo mark” pointed me onto the boxcar of radical self-inquiry, though I didn’t realize it until years later. And ever since, I’ve shared his humor and wisdom whenever it’s felt right to.

In fact, I had the privilege of working with Alan Watts’ son, Mark, to hand-pick the sessions for the audio set Out of Your Mind. Alan’s “catching waves in a bucket” allegory is in there.

Is the spiritual path so different from those rolling train tracks? Maybe the markers we find on our own journey—a haiku by Ikkyu, a meaningful photograph, the advice of a friend—reflect the same pilgrim’s spirit that says “we’re all in this together brothers and sisters.”

If I ever go back to visit Victoria’s family farm, I think I’m gonna chalk this symbol on their fencepost:

So, what was your first metaphorical “hobo sign” on your life’s journey? 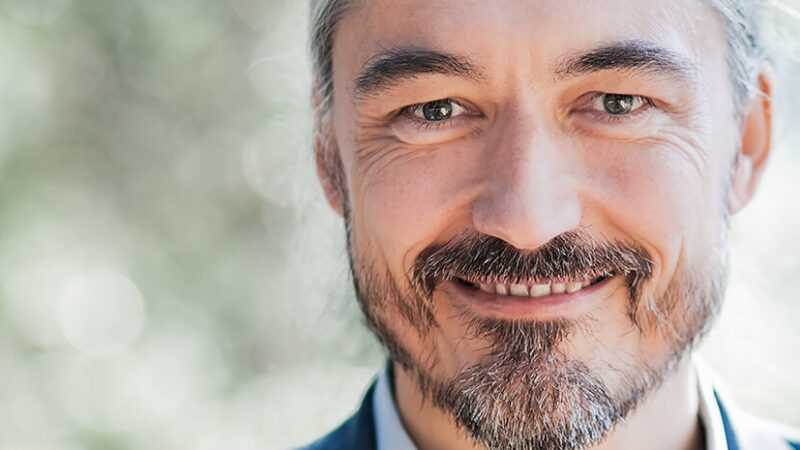 Thomas Hübl is an Austrian-born contemporary spiritual teacher and the founder of the Academy of Inner Science. With Sounds True, he has recorded the audio training The Power of We: Awakening in the Relational Field and written a book titled Healing Collective Trauma: A Process for Integrating Our Intergenerational and Cultural Wounds. In this episode of Insights at the Edge, Tami Simon speaks with Thomas about healing collective trauma as the work of our time. They discuss how we can feel and are affected by major traumas of the past, even if we didn’t directly experience them, and the ways in which this contributes to our collective separation. Thomas also explains the concept of “retrocausality,” or the potential for the healing we undertake in our lifetimes to benefit our entire family lines. At a time when so much ancestral trauma, multigenerational trauma, and cultural trauma is in our midst, Thomas invites us to turn toward it and join together to heal and integrate the pain of the past as we create a different future. 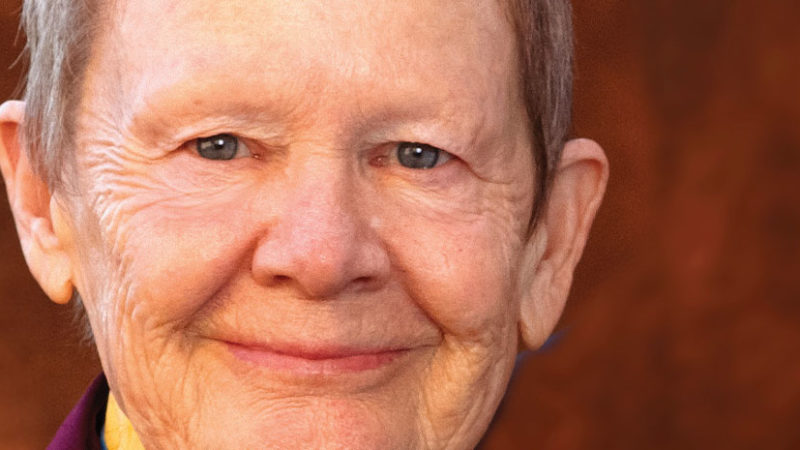 Pema Chödrön is an American-born Buddhist nun who currently resides at Gampo Abbey in Nova Scotia. Her many publications include How to Meditate, Getting Unstuck, and Fail, Fail Again, Fail Better. This special episode of Insights at the Edge—originally broadcast as part of the Living with Vulnerability online program—features a deeply heartfelt conversation between Pema and Tami Simon. Here they discuss why it can feel so hard to live with your innermost self open to the world. Pema emphasizes that choosing to be vulnerable brings a more genuine and fulfilling experience of your daily life. Finally, Tami and Pema talk about listening to the inherent lessons of your emotions and why acceptance of the moment will open you to ever-greater opportunities for joy and enrichment.(66 minutes) 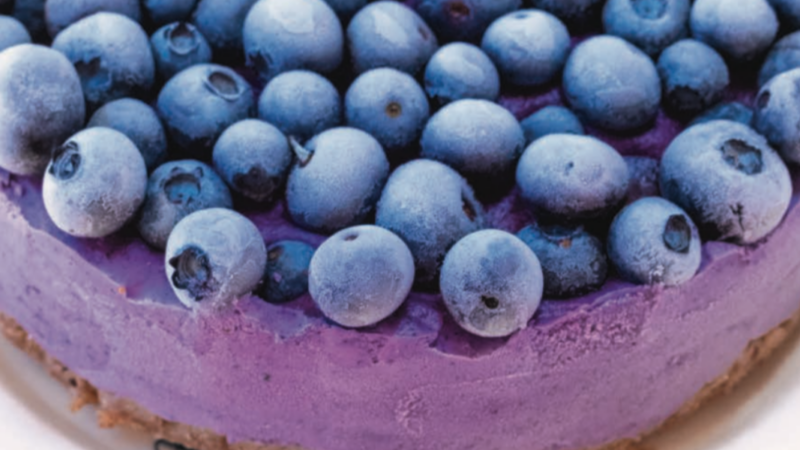 From the book, Whole Girl by Sadie Radinsky 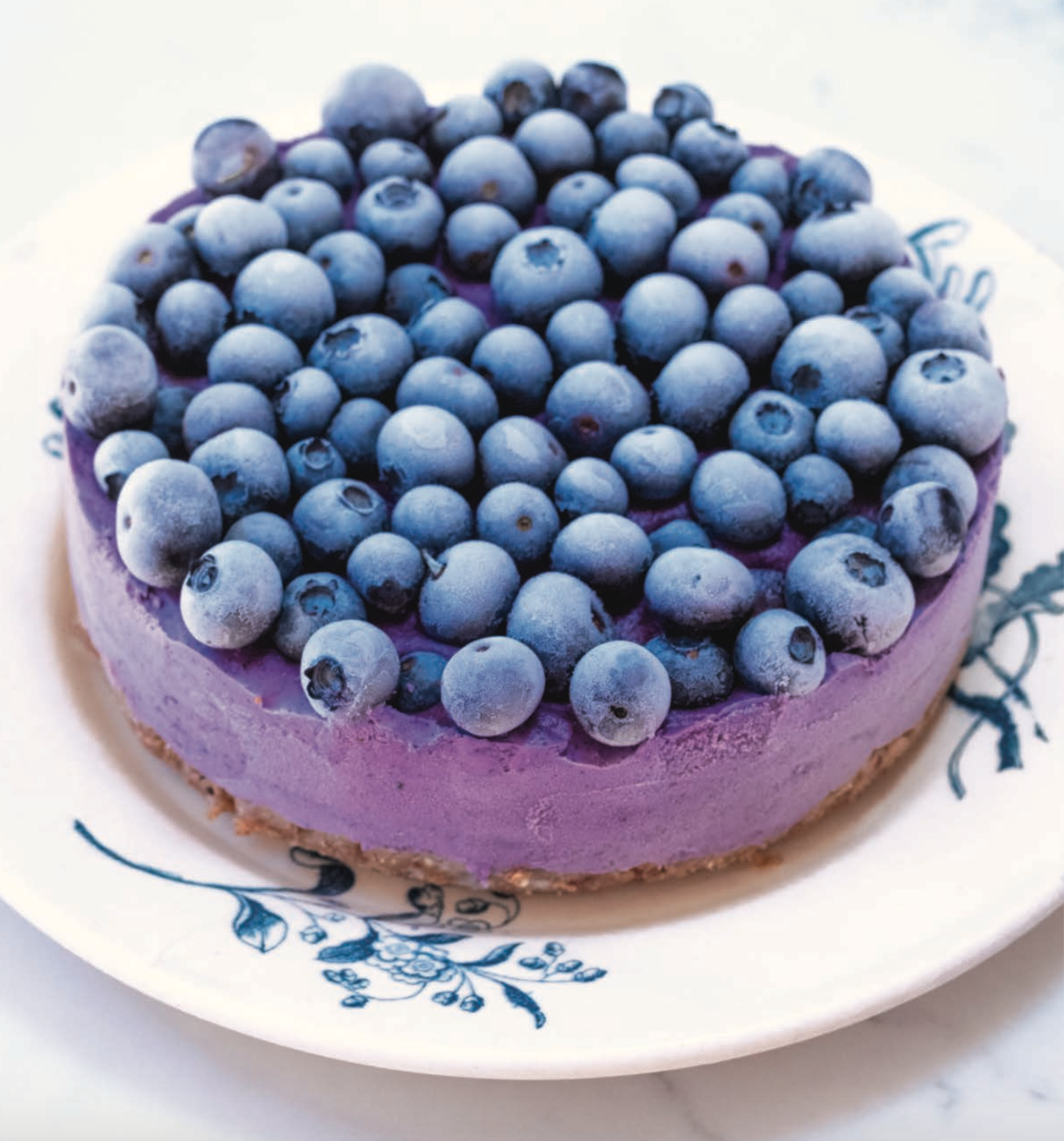 This recipe is featured in the young adult book, Whole Girl: Live Vibrantly, Love Your Entire Self, and Make Friends with Food by Sadie Radinsky.

Sadie Radinsky is a 19-year-old blogger and recipe creator. For over six years, she has touched the lives of girls and women worldwide with her award-winning website, wholegirl.com, where she shares paleo treat recipes and advice for living an empowered life. She has published articles and recipes in national magazines and other platforms, including Paleo, Shape, Justine, mindbodygreen, and The Primal Kitchen Cookbook. She lives in the mountains of Los Angeles. For more, visit wholegirl.com. 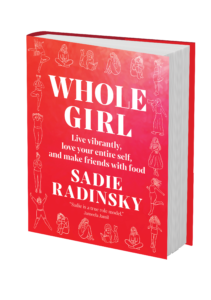